No items found.
Go to shop

Product is not available in this quantity.
DEE IS FOR DIGITAL
REIMAGINED
learning 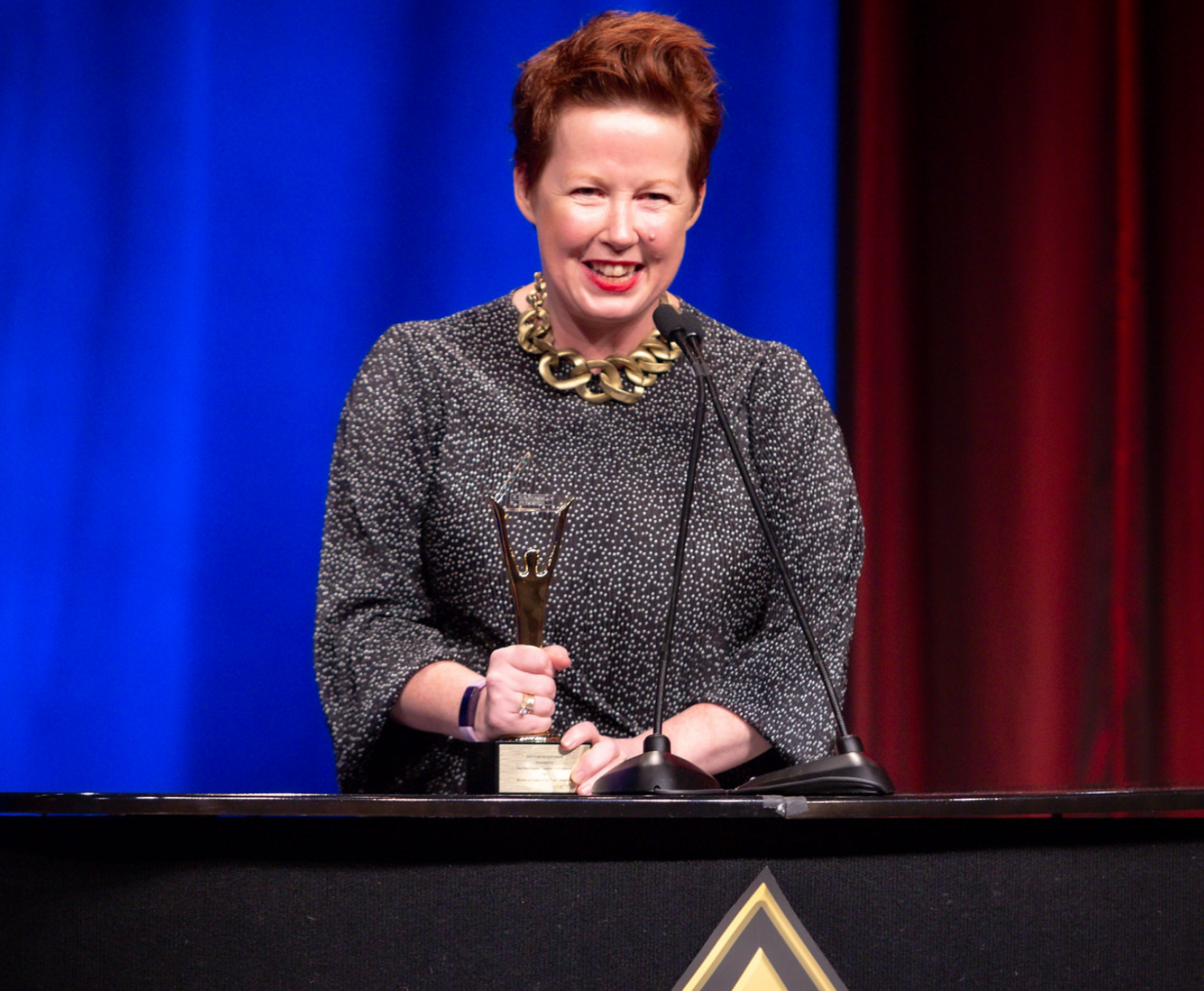 Women Around the World to Be Recognized During Virtual Event

Marbella, Spain – October 2, 2020 – Dee Hutchinson, CEO and Founder of Dee is for Digital has been named the winner of a Gold Stevie® Award in the Most Innovative Woman of the Year – Social Media category and Silver Stevie® Award in three other categories in the 17th annual Stevie Awards for Women in Business.

The Stevie Awards for Women in Business honor women executives, entrepreneurs, employees, and the companies they run– worldwide.  The Stevie Awards have been hailed as the world’s premier business awards.

Most Innovative Woman of the Year – Social Media

Female Entrepreneur of the Year in Europe, the Middle East & Africa

Mentor or Coach of the Year – Business

Female Entrepreneur of the Year – Business Products –10 or Less Employees

Details about the Stevie Awards for Women in Business and the list of Gold, Silver, and Bronze winners in all categories are available at www.StevieAwards.com/Women.

Gold, Silver, and Bronze Stevie Award winners were determined by the average scores of more than 180 business professionals around the world, working on seven juries.

Maggie Gallagher, president of the Stevie Awards, said, “In a year like no other in our lifetimes, we’ve produced a cohort of amazing, Stevie-winning women, organizations, and achievements like no other.  At all times our winners show themselves to be fearless and indomitable, but their leadership and example are especially valued this year.  We congratulate all of our Gold, Silver, and Bronze Stevie winners.  We look forward to celebrating them during our December 9 virtual ceremony, and to hearing from some of them during our Women|Future Conference on November 12-13.” 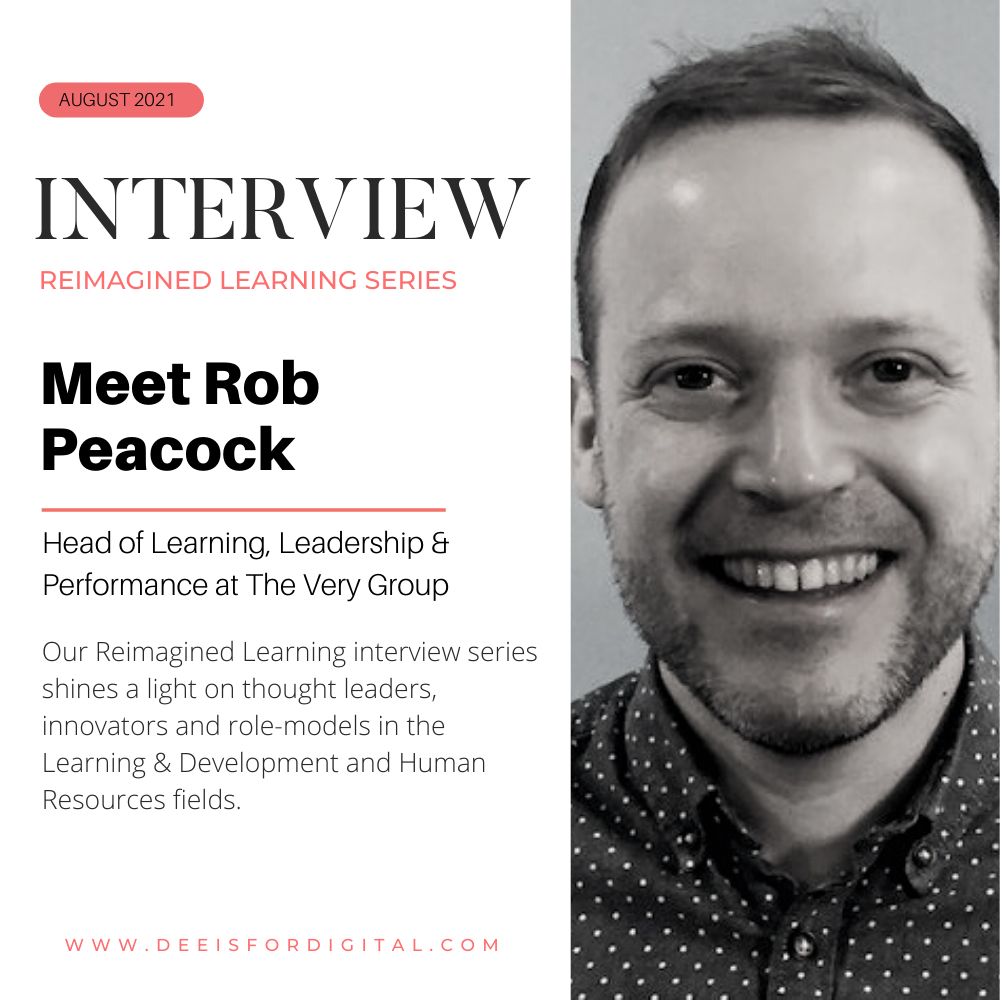 You're in for a real treat with this inspiring conversation with Rob Peacock the Head of Learning, Leadership & Performance at the Very Group. 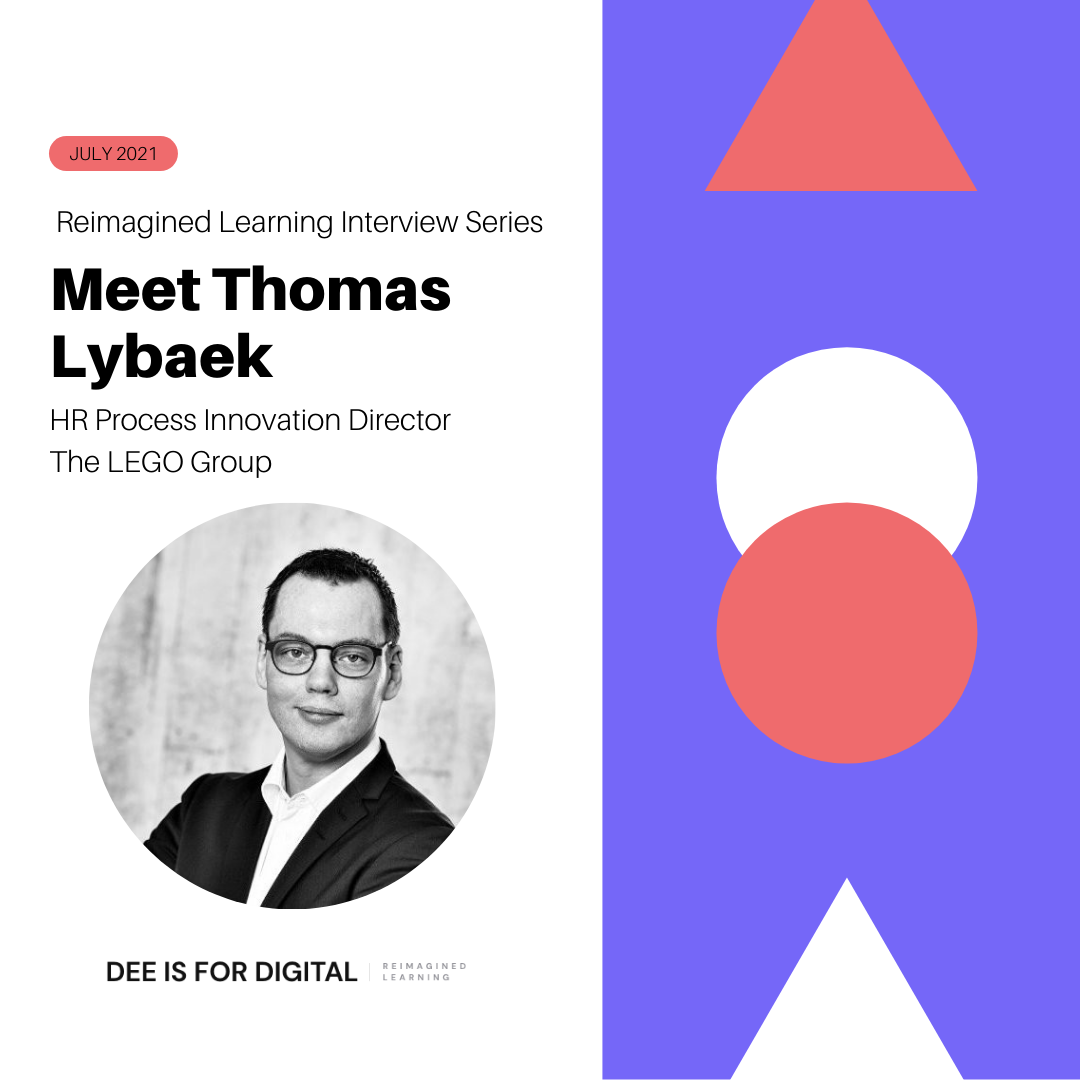 This week we have a super interesting interview with the HR Process Innovation Director for The LEGO Group - Mr. Thomas Lybaek. 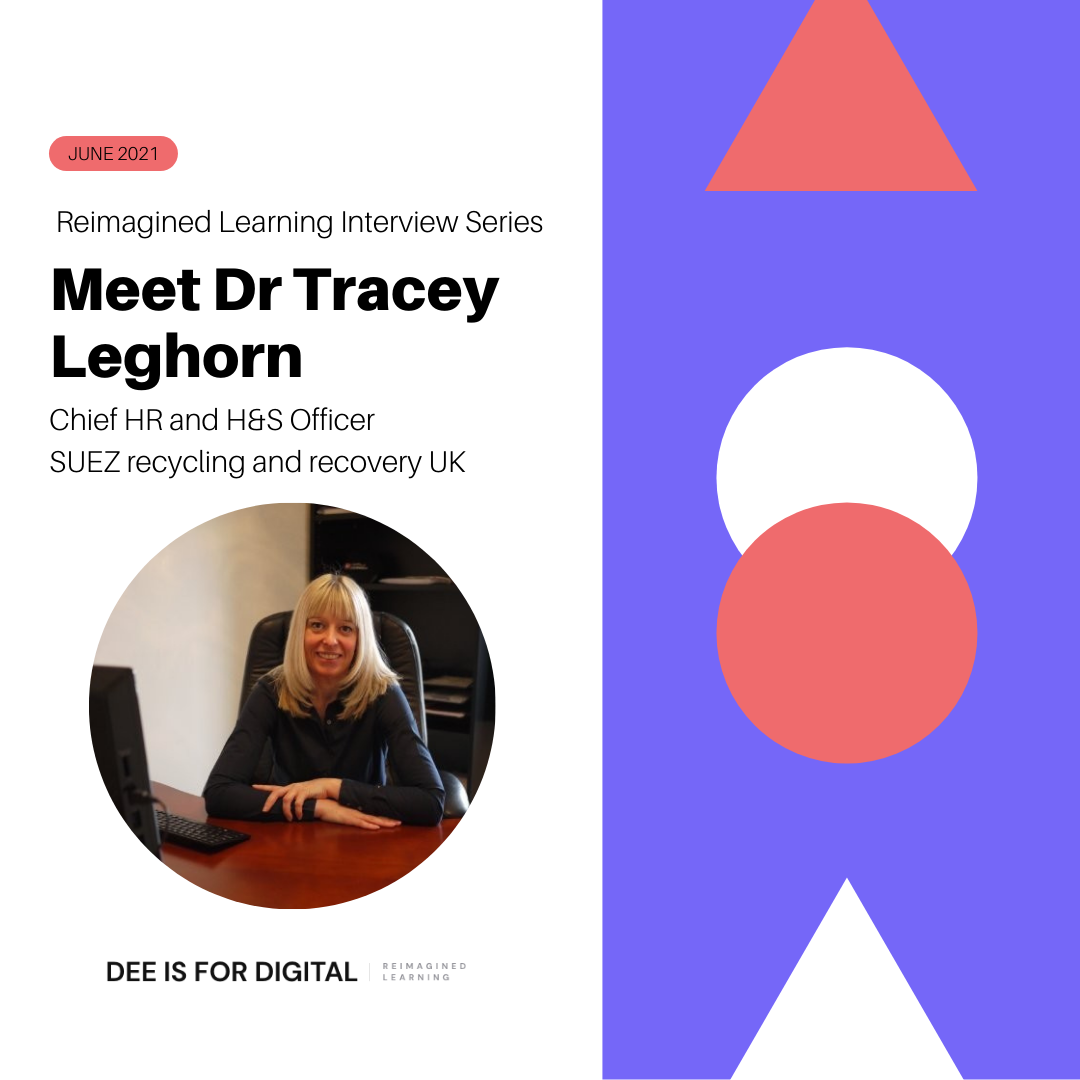 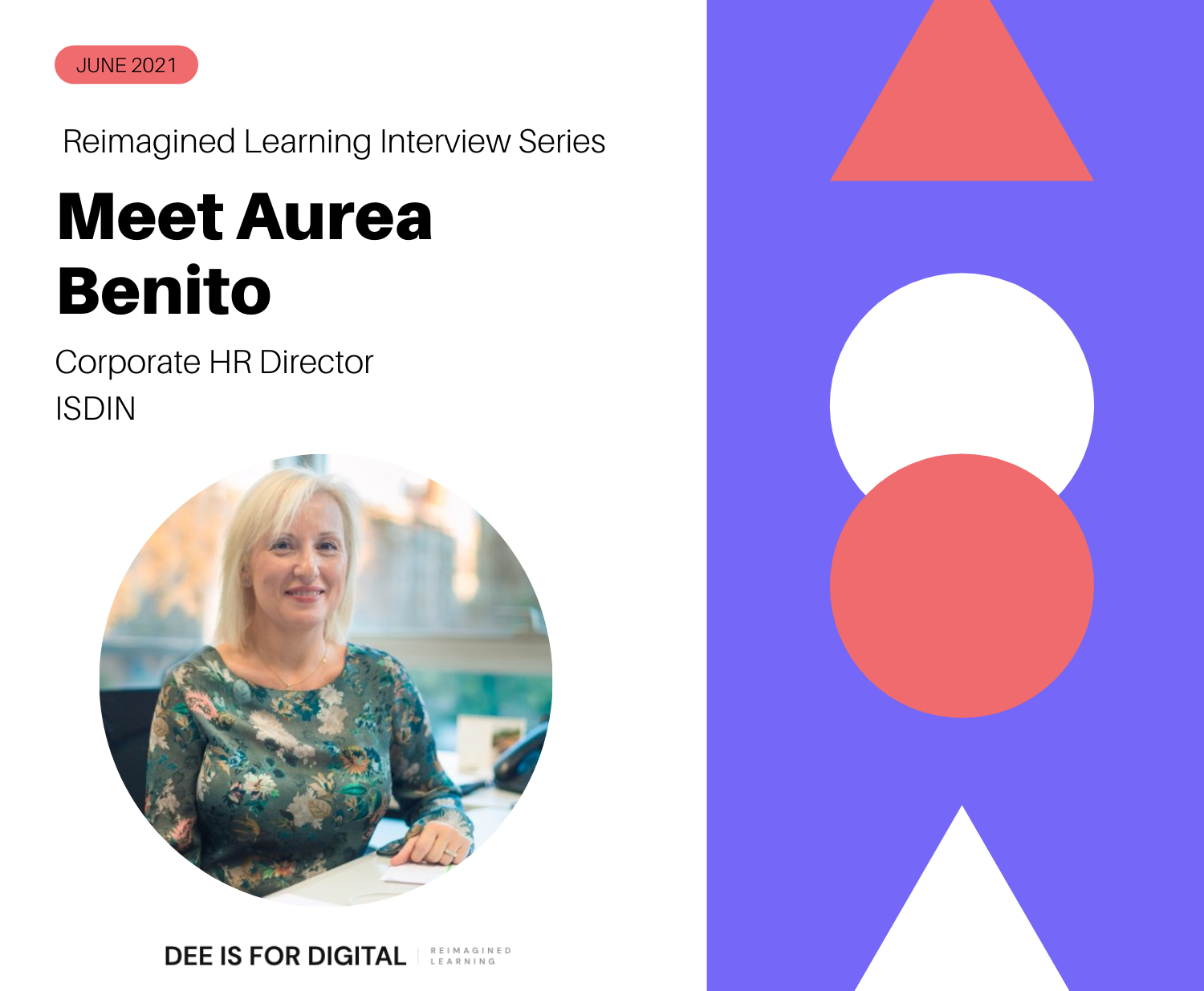 This week you get to the pick the brain of this incredible woman who shares some uniques insights and experiences. 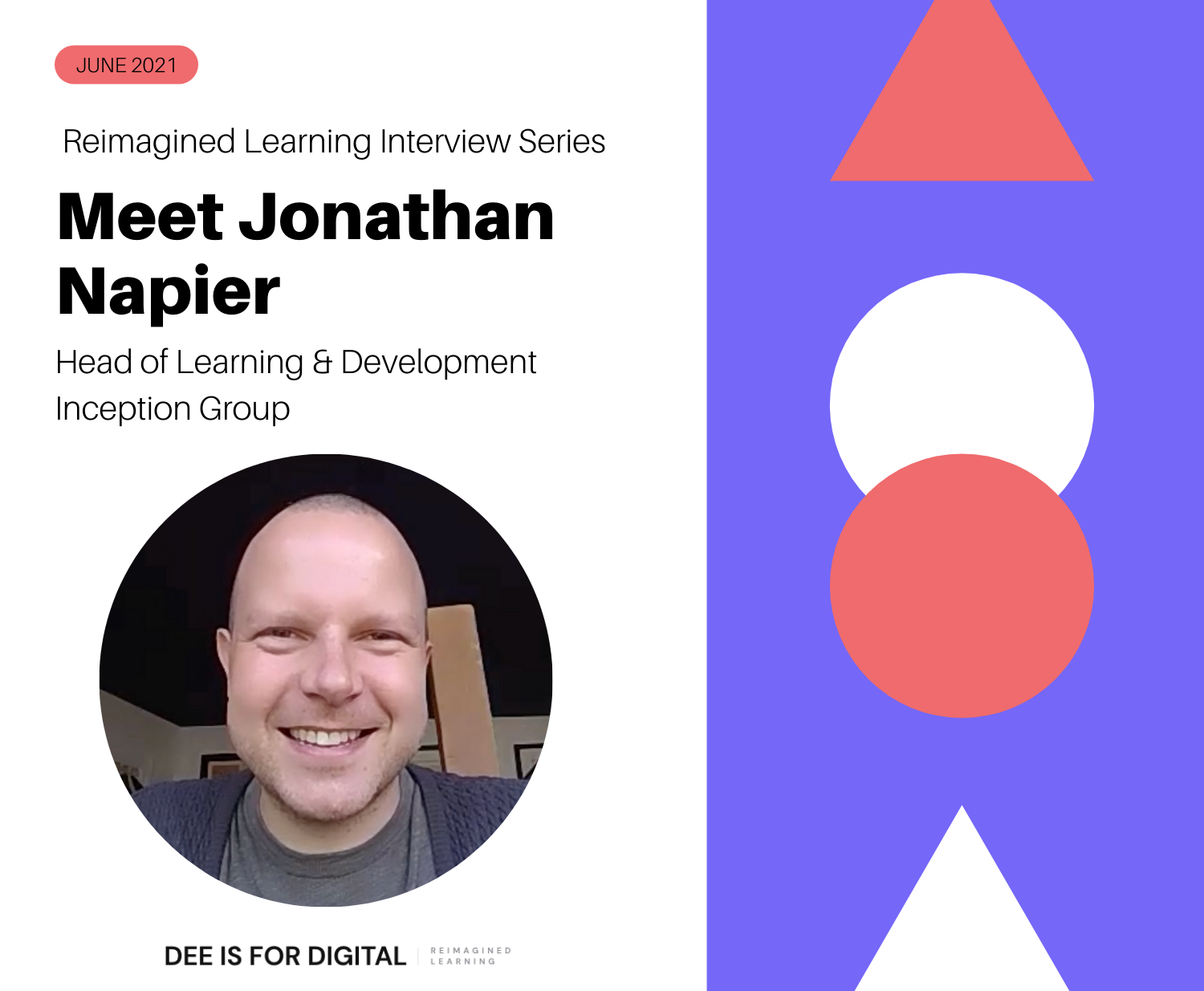 Our Reimagined Learning interview series shines a light on thought leaders, innovators and role-models in the L&D and HR fields. 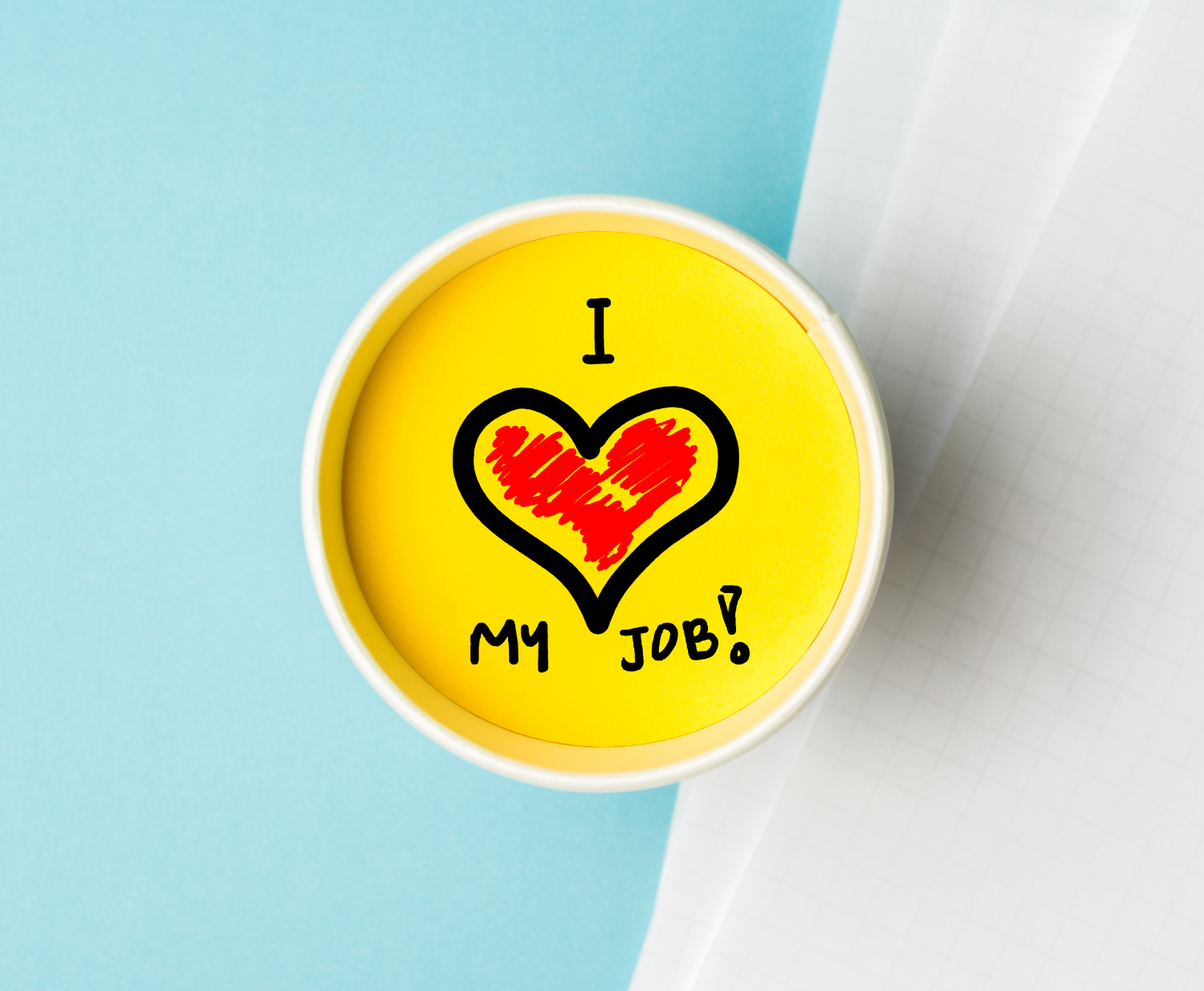 The Willing Workaholic knows damn well that they are using their work to cleverly cover-up the fact they are choosing not to prioritise their physical and mental wellbeing (amongst other things). 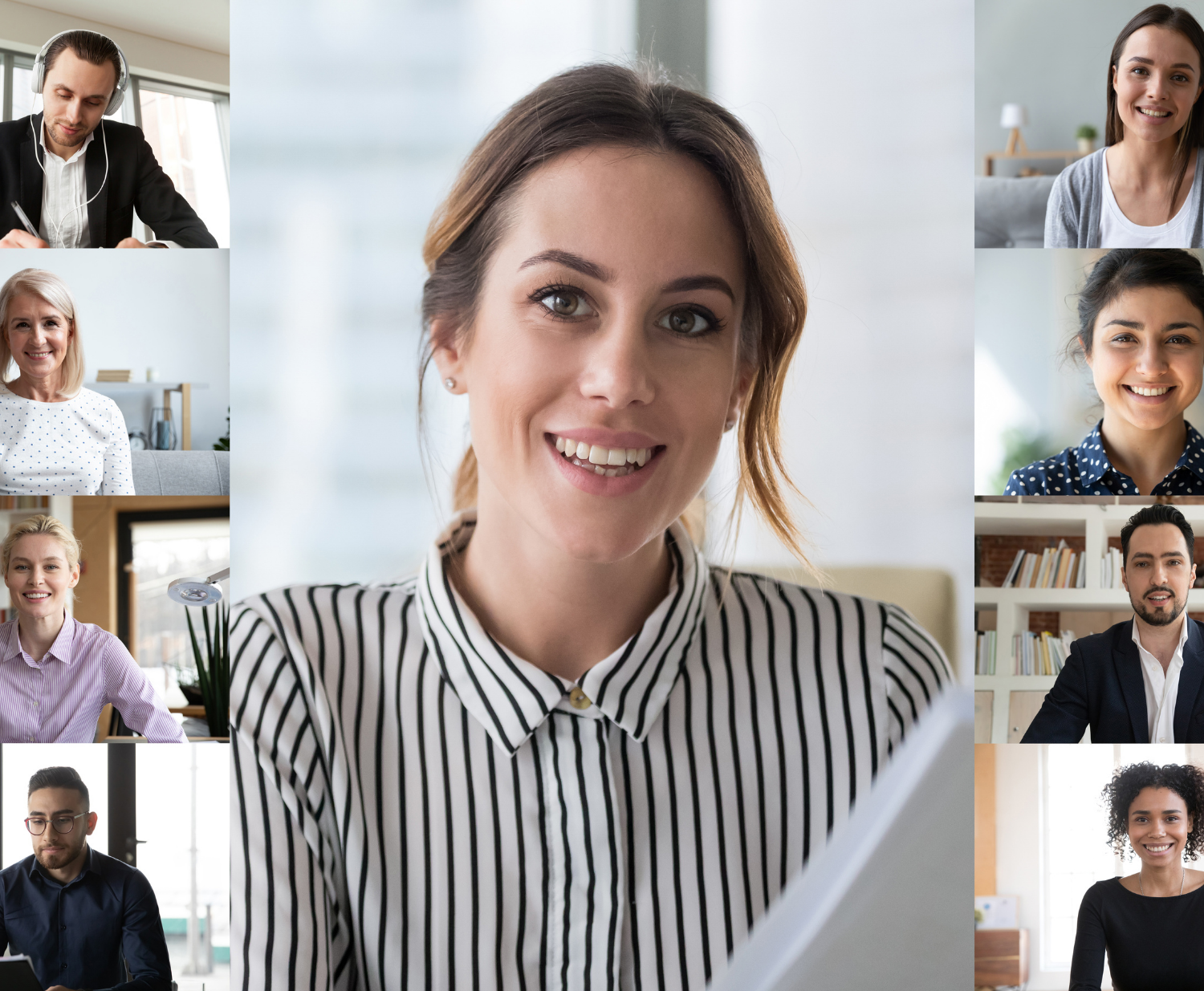 14 members of Forbes Business Council share their thoughts on productivity for fully-remote employees and how to promote accountability in a virtual office. 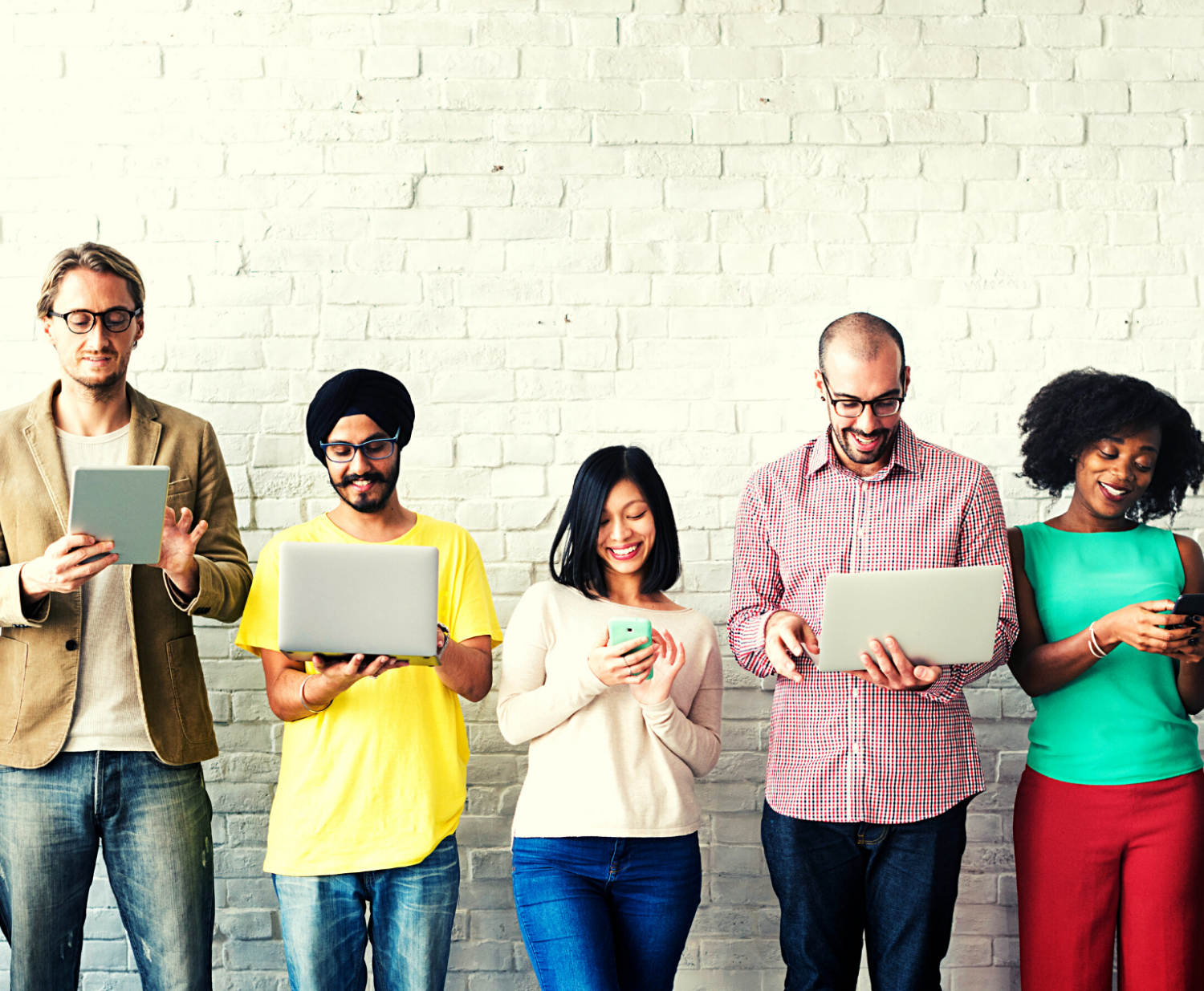 Digital Transformation – a term loved & loathed in equal measure. Loved by those who see & understand its potential to make how we work simpler and smarter. 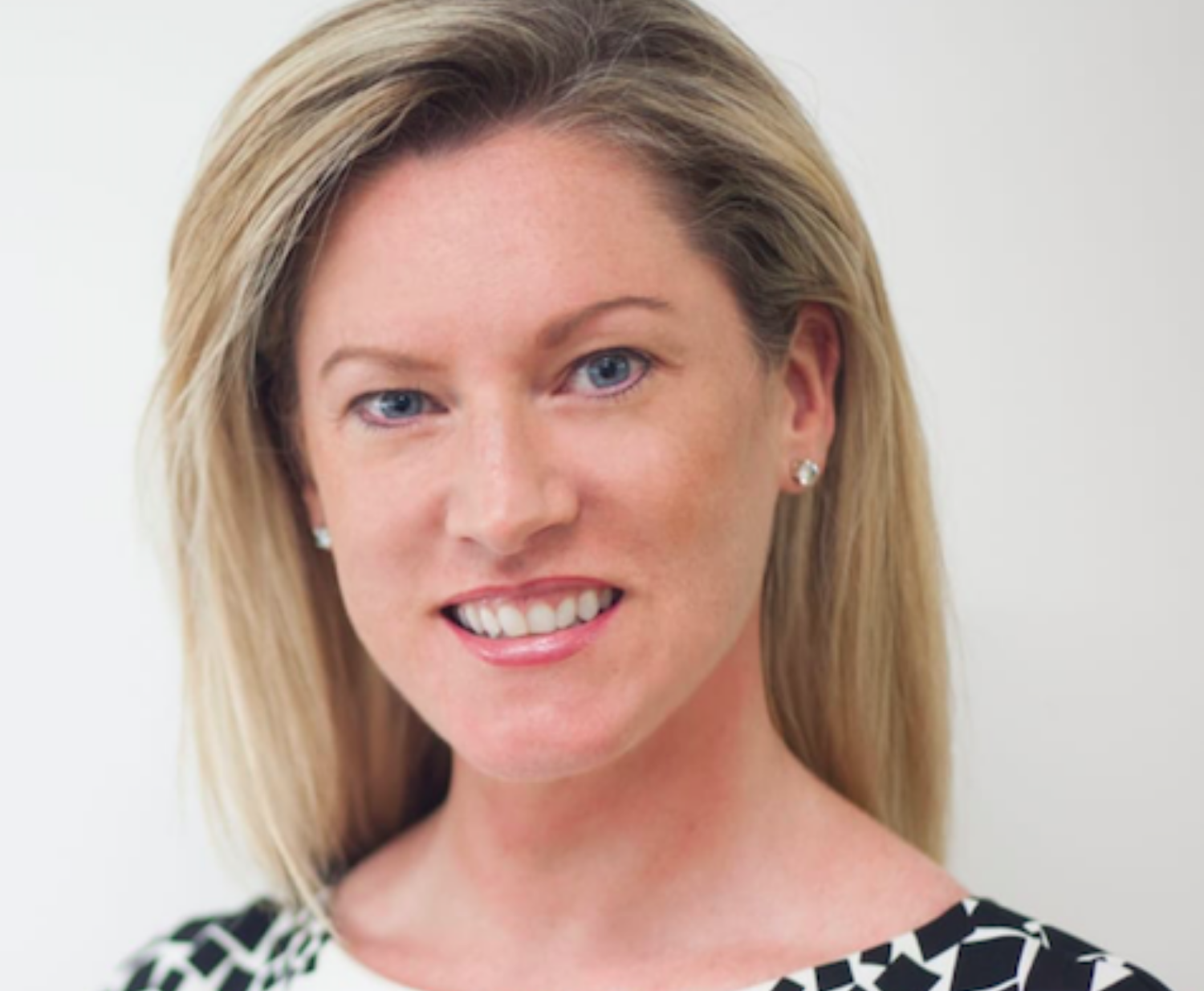 Who Runs the (Digital) World? You Guessed It. GIRLS!

This week, we speak to Aileen Corrigan, the Chief Digital Officer at telecoms giant, Digicel who was recently recognized by Constellation Research on its 2021 Business Transformation 150. 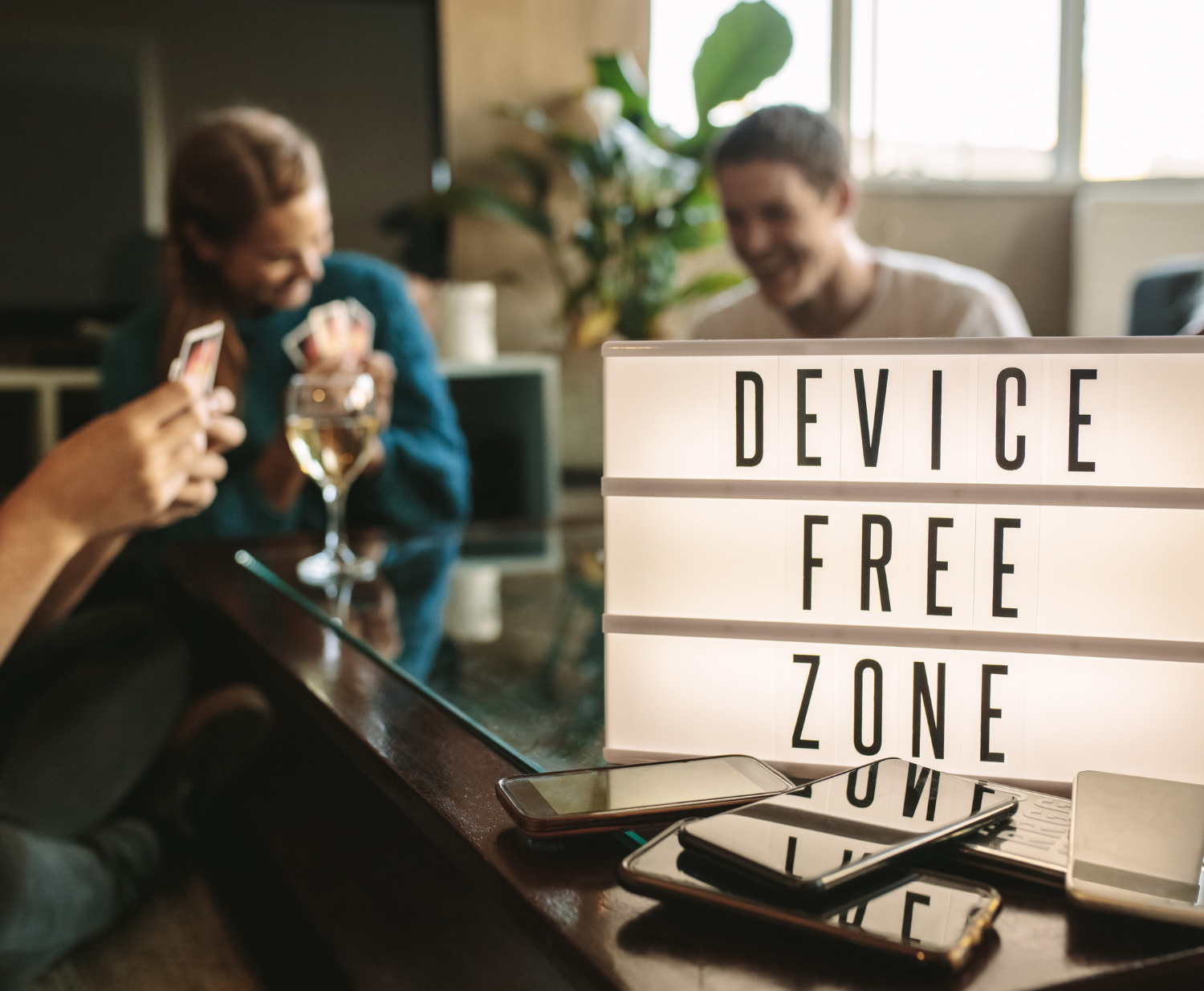 Why it’s OK to Take a Break from your Digital Devices.

This week we talk mental health, digital burn-out and ways to switch off without feeling guilty. Some of you will be filled with anxiety just reading this and imagining a day without your phone! 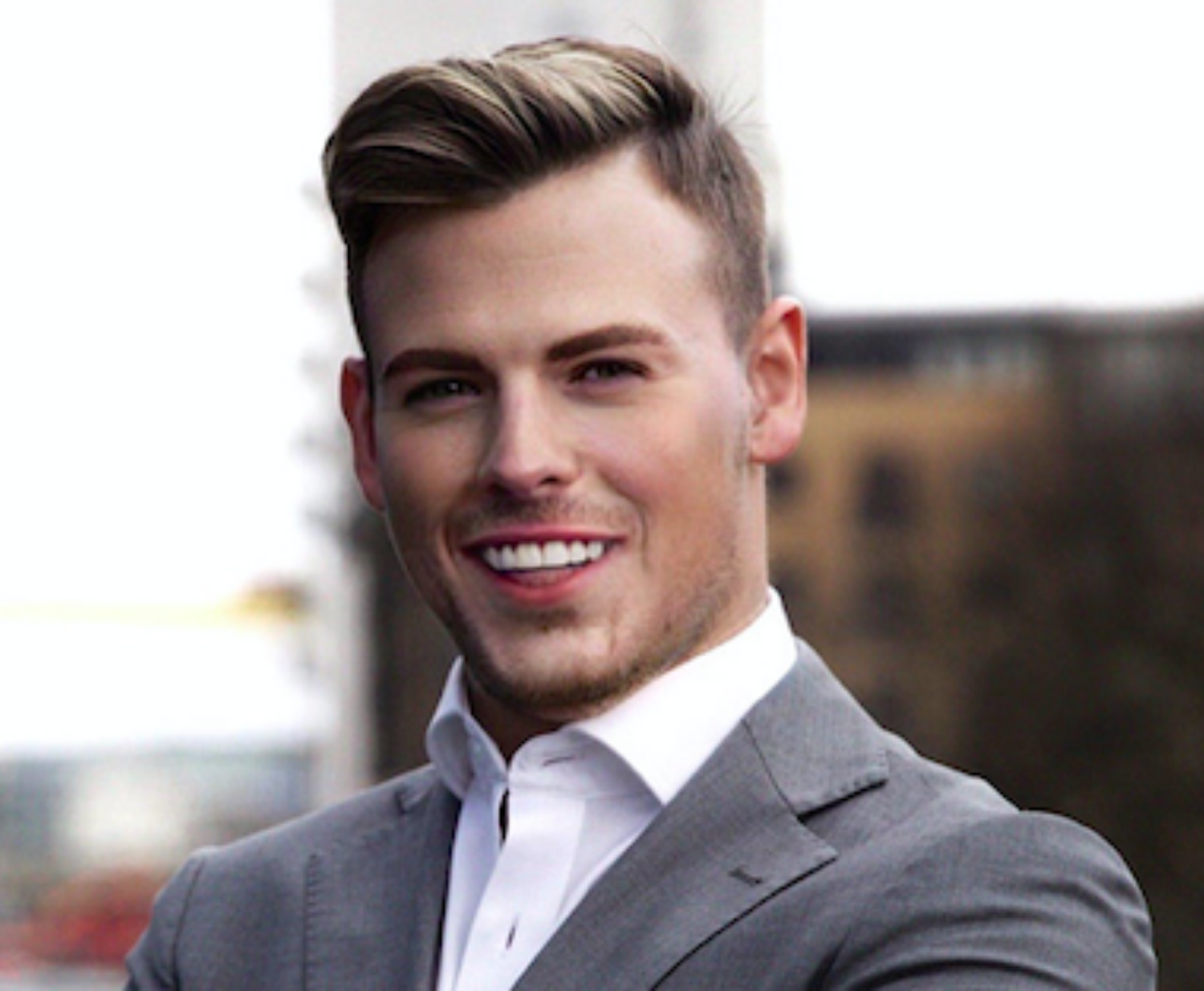 Why There’s No Such Thing as Failure in Digital Transformation

This week we talk to Vindicta Digital MD about passion, why music is only for the weekend, and how your business’ survival depends on going digital. 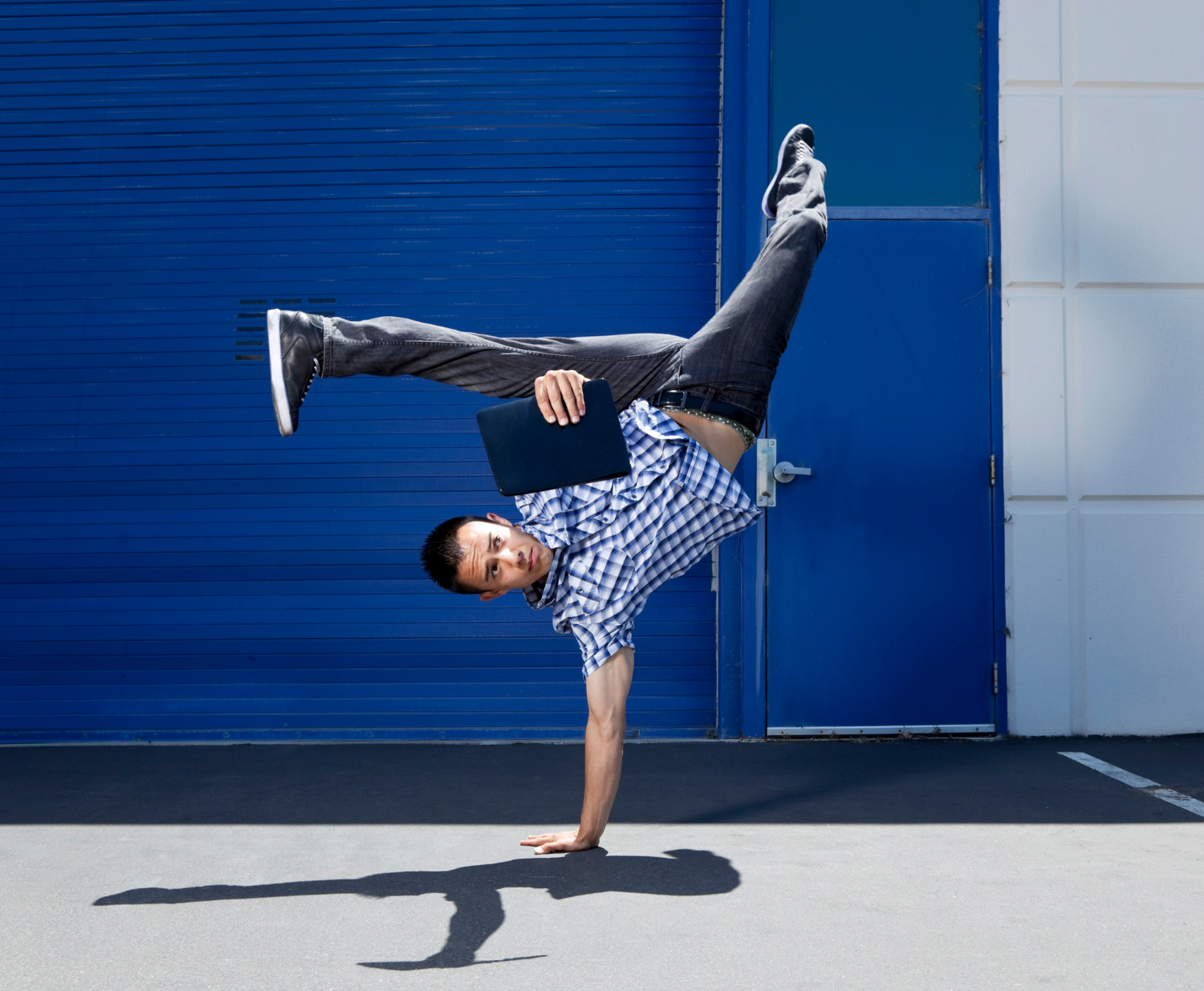 For the warm-up, let’s dive deeper into why we need to be flexible & agile for Digital Transformation. And this isn’t just crash-diet, once-off agility & flexibility. 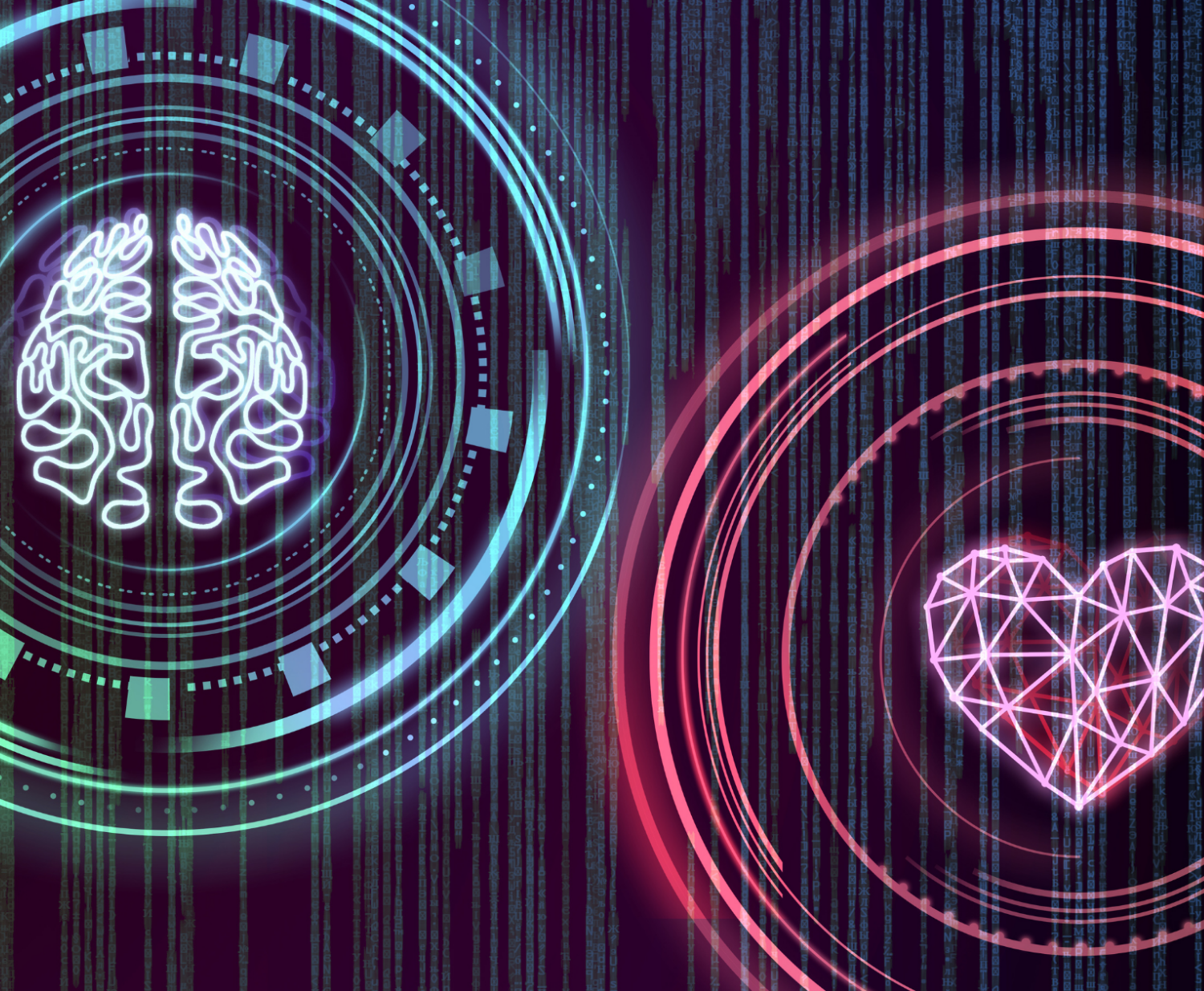 Being Digitally Strong is about being resilient, finding your voice, experimenting, and being prepared for the rapid and relentless pace of change that is Digital. 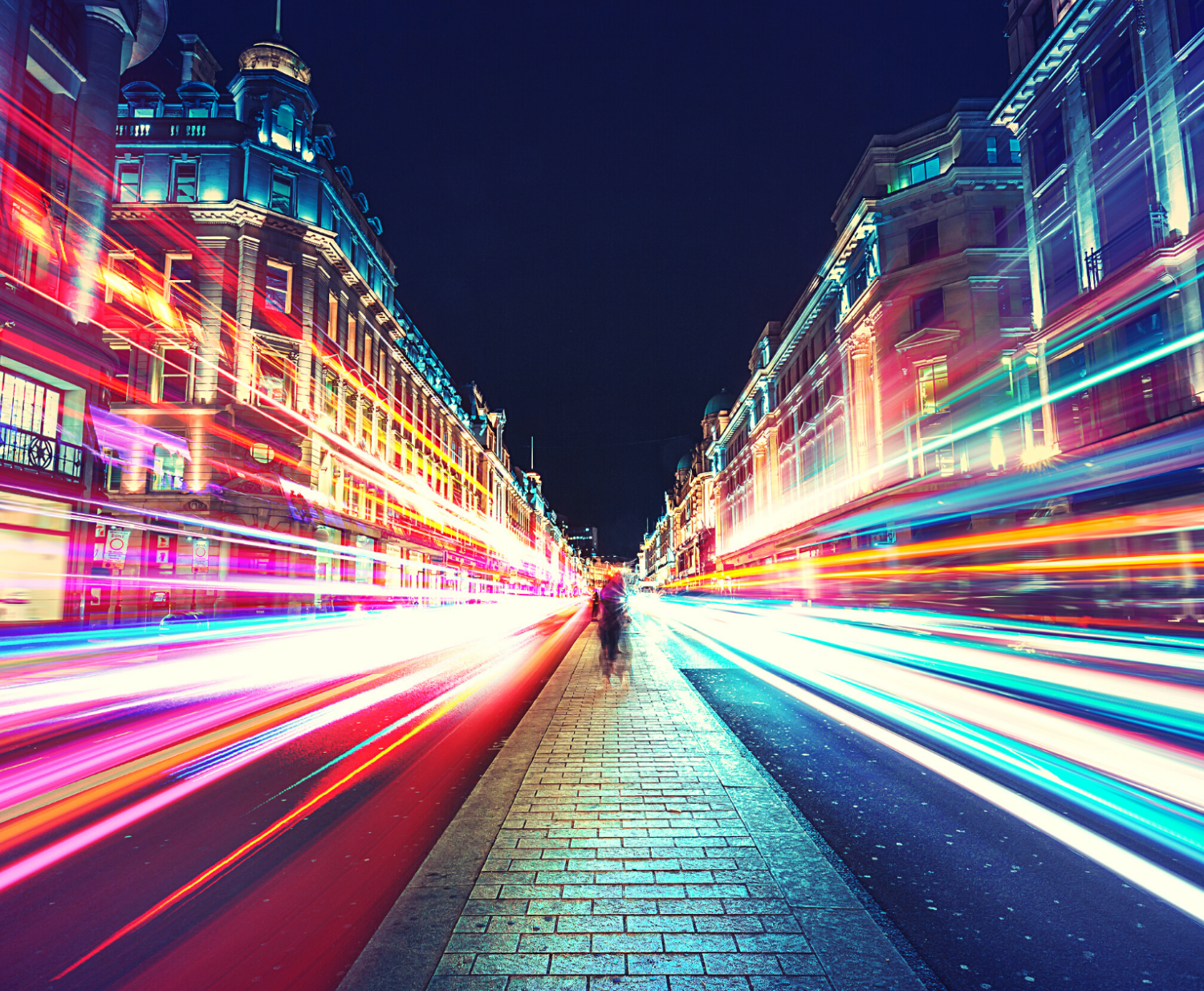 This brand-new way of working can send shivers through the spines of our type A perfectionists. BUT there are easy ways to embrace the need for speed. 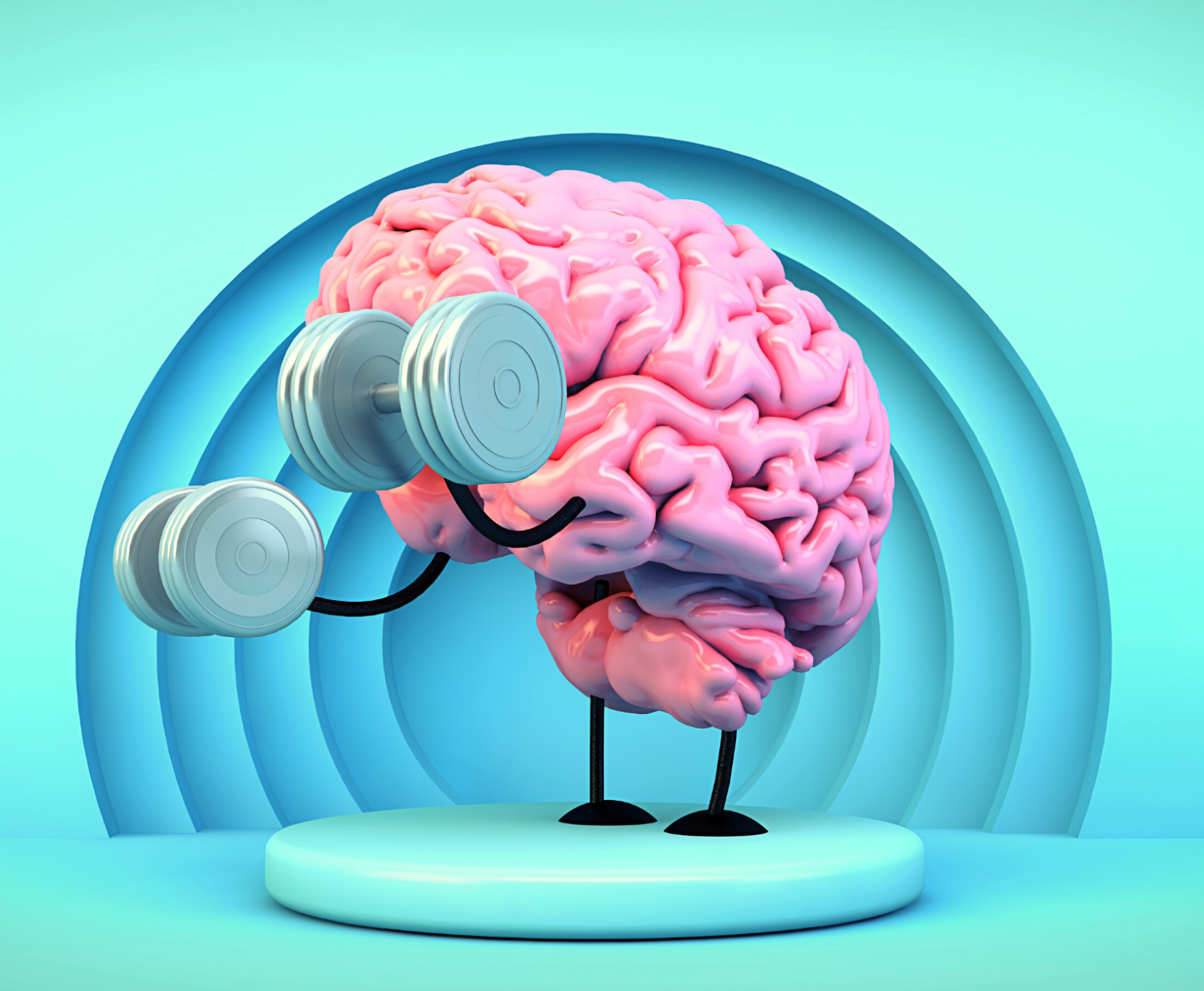 Last Week of Our Digitally Fit Bootcamp – The Mind Gym

Being digitally fit means being agile, strong, and fast, but none of that matters without the most important ingredient – mindset. 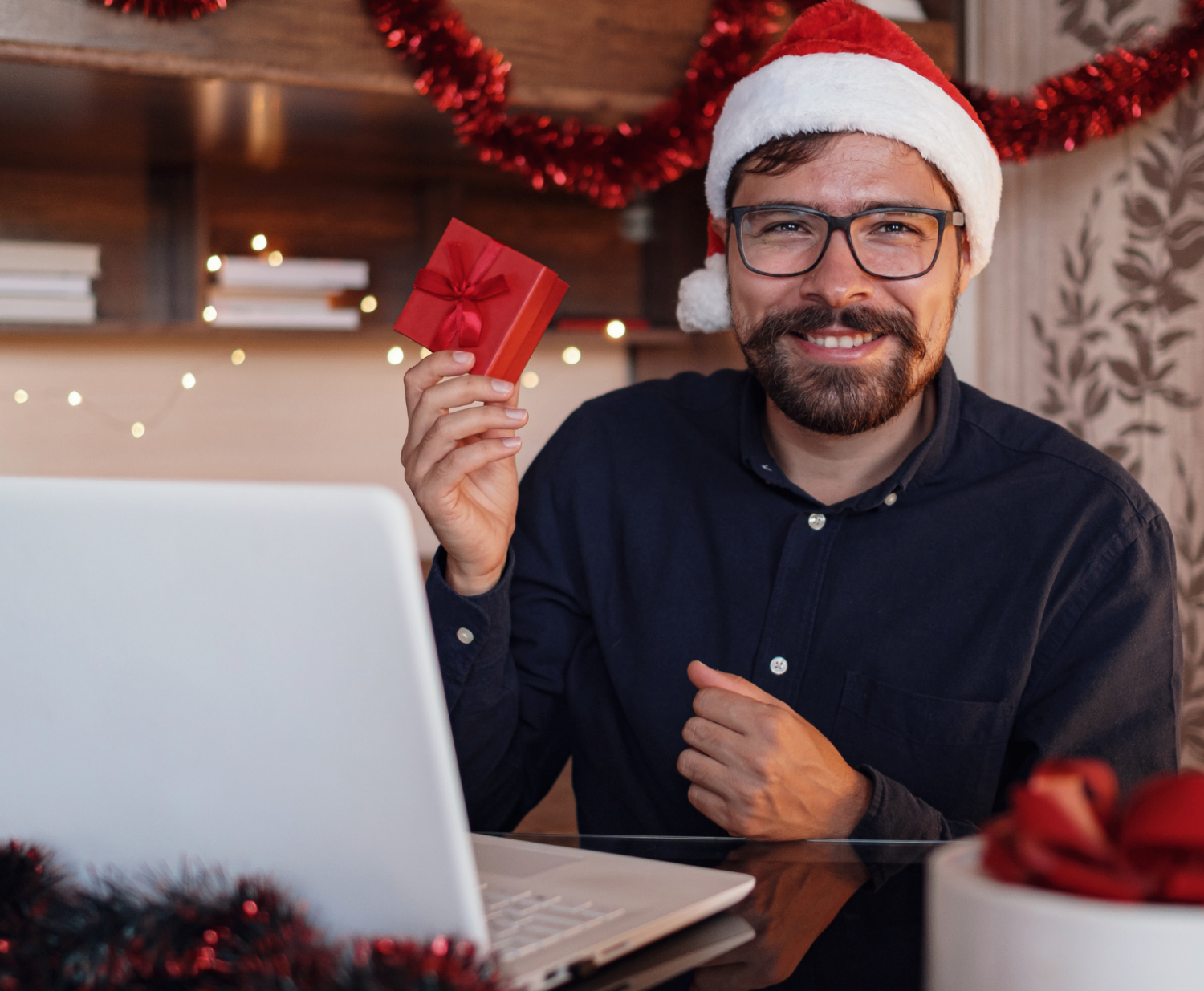 We’ve come to the rescue with 8 wonderful ways to make your virtual Christmas party a success. We have no room for GLOOM on ZOOM! Let's get this party started. 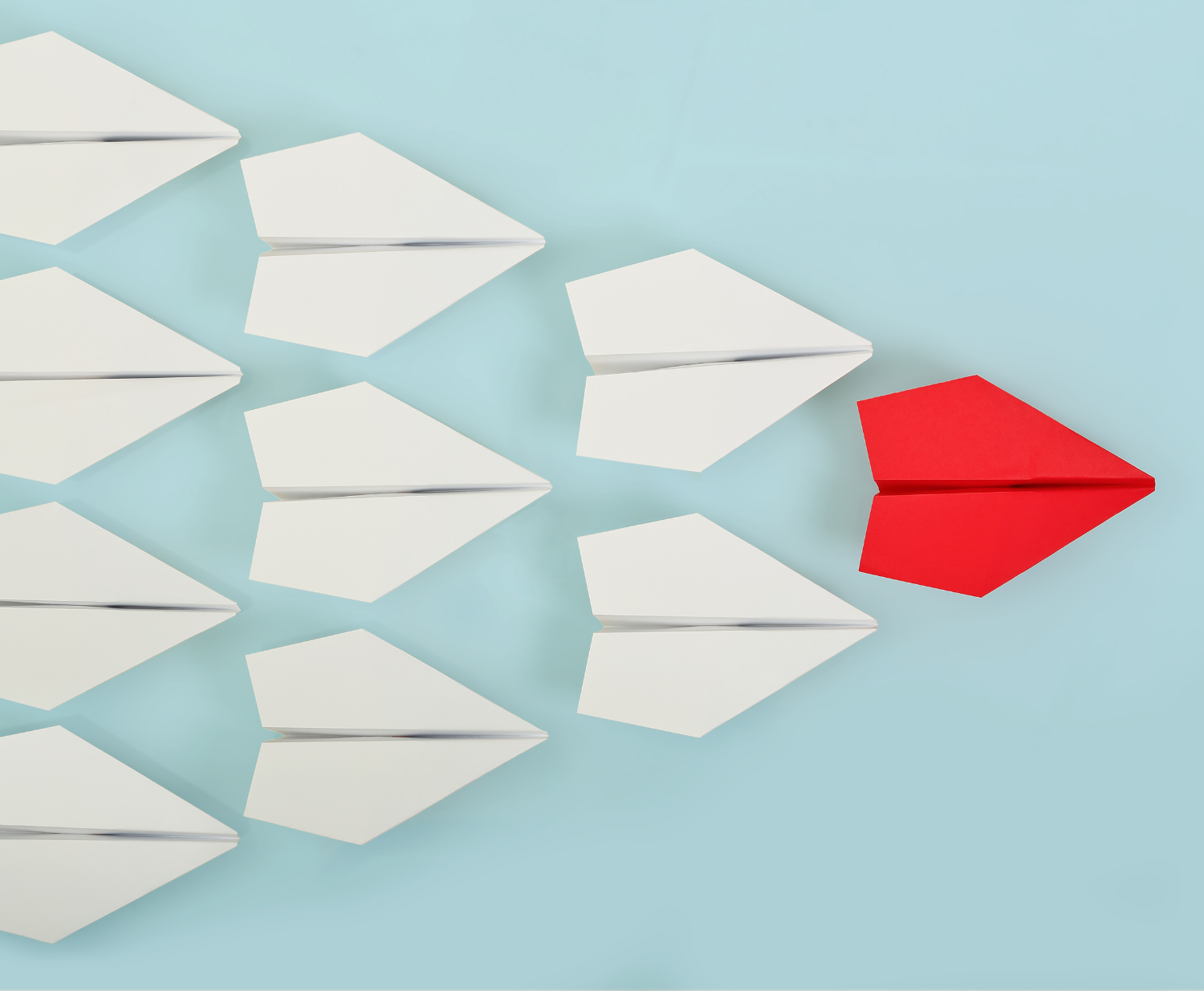 The 10 Distinctive Characteristics of a 'Pand-EPIC' Leader

It has been fascinating to watch how some leaders respond to the changes in their work environment and the new challenges facing their teams but who has a truly “pand-EPIC” leadership style. 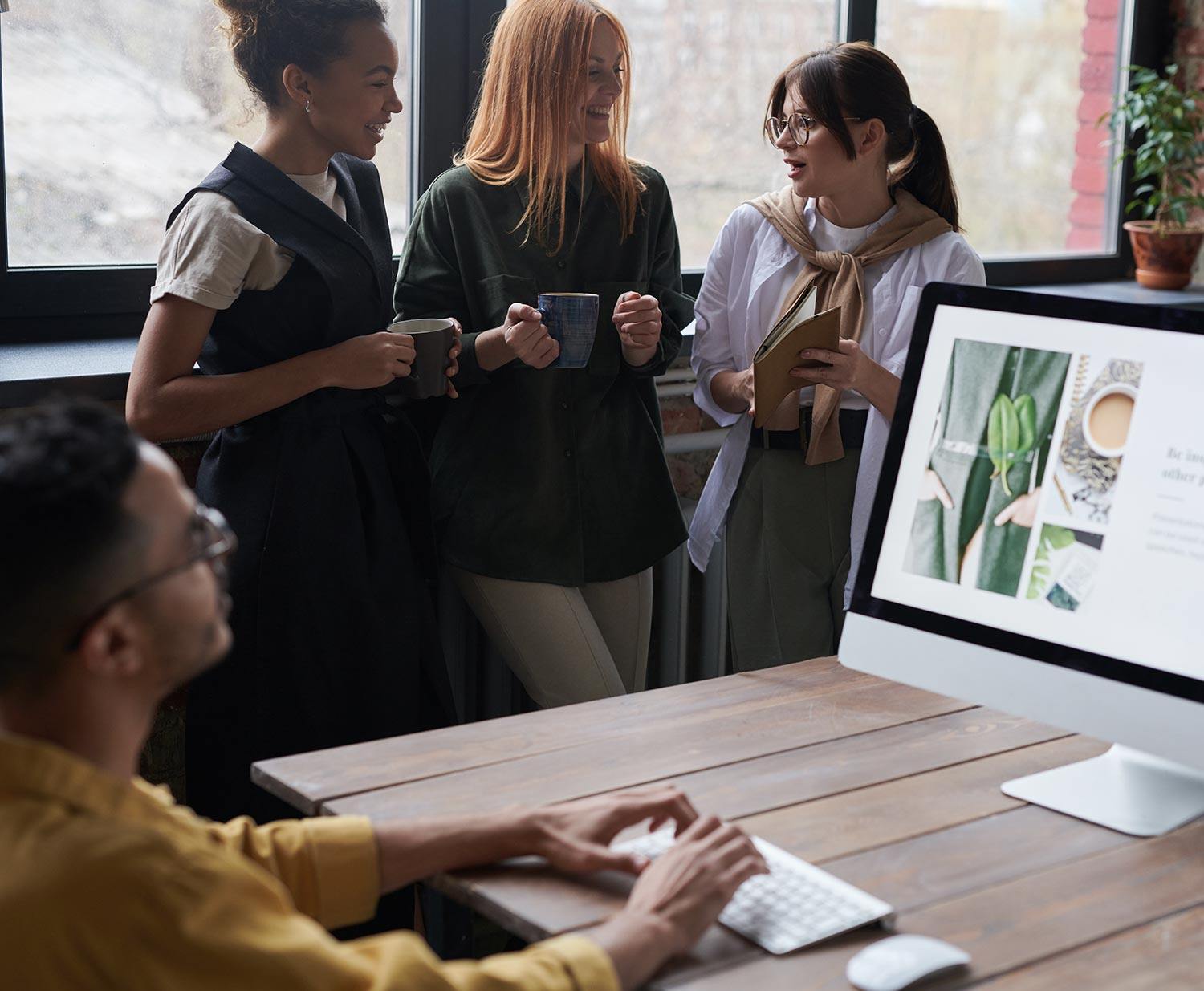 14 Smart Ways To Leverage Video Content For Your Business

Video is an increasingly popular tool to attract new customers to your brand. Whether it’s for marketing or educational purposes, implementing video can be super beneficial. 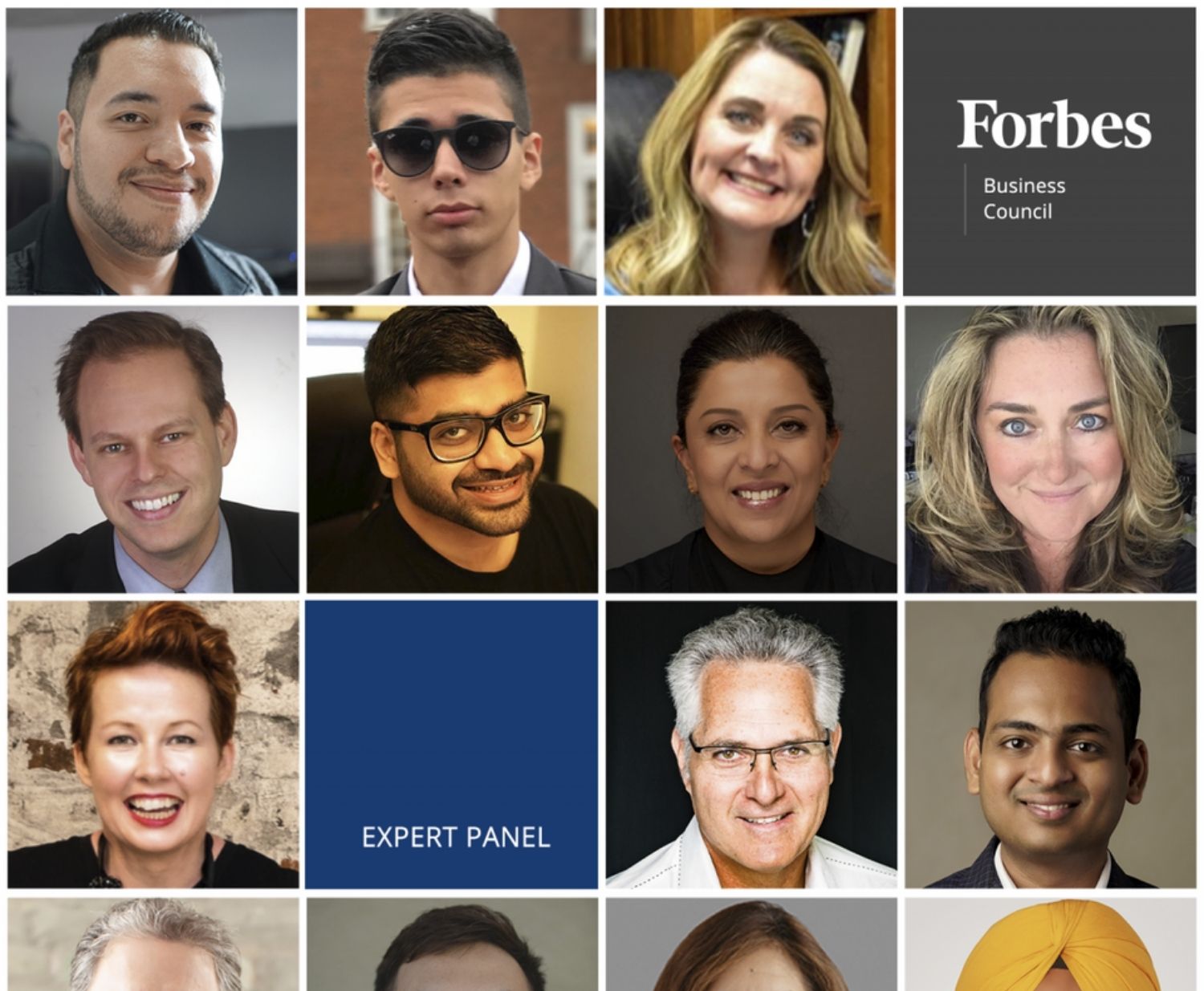 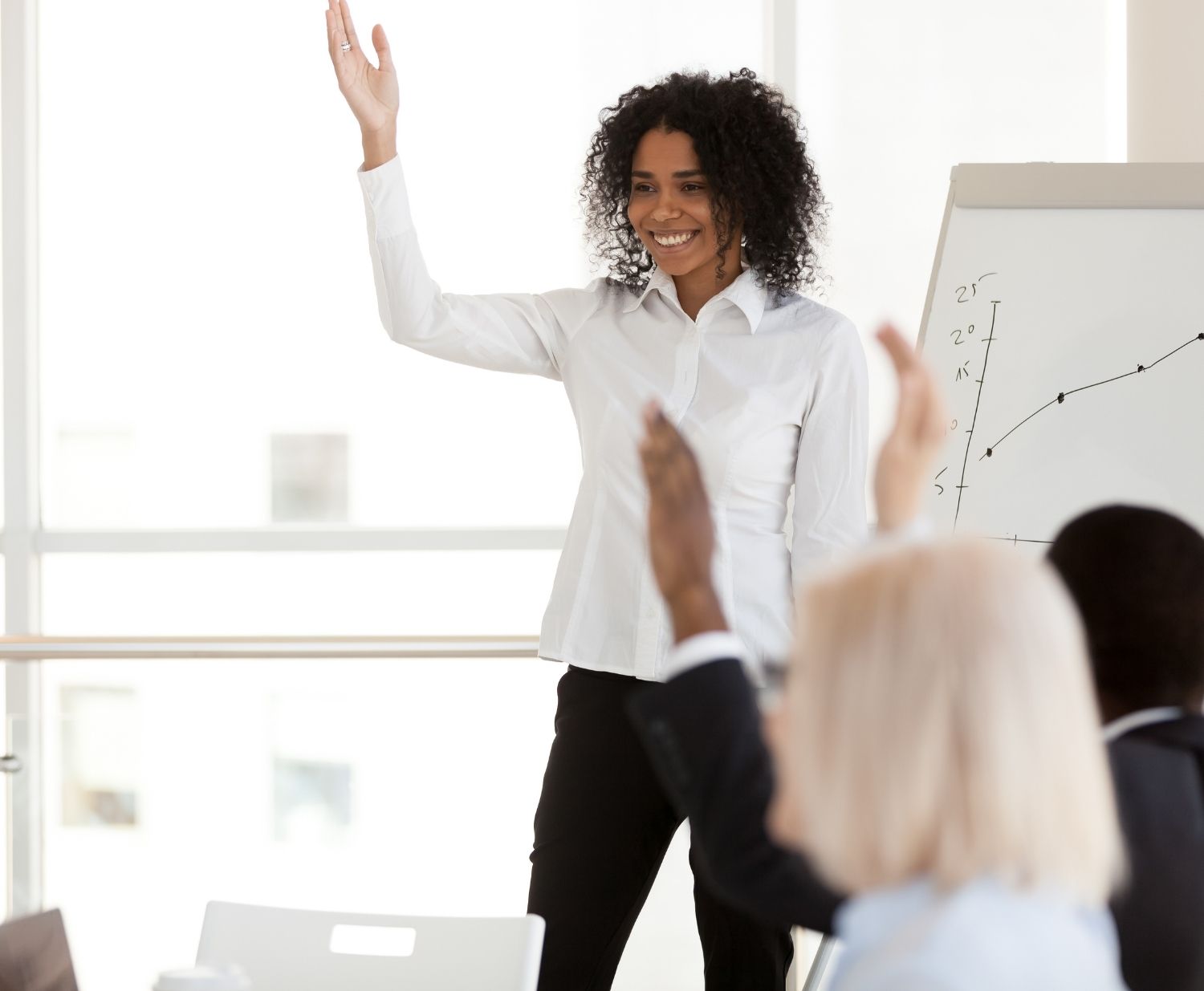 What To Do When Your Boss Won't Give You Feedback

Feedback is a gift and an essential component in our personal and professional development. However, not every leader is equipped to provide constructive, meaningful and practical feedback.